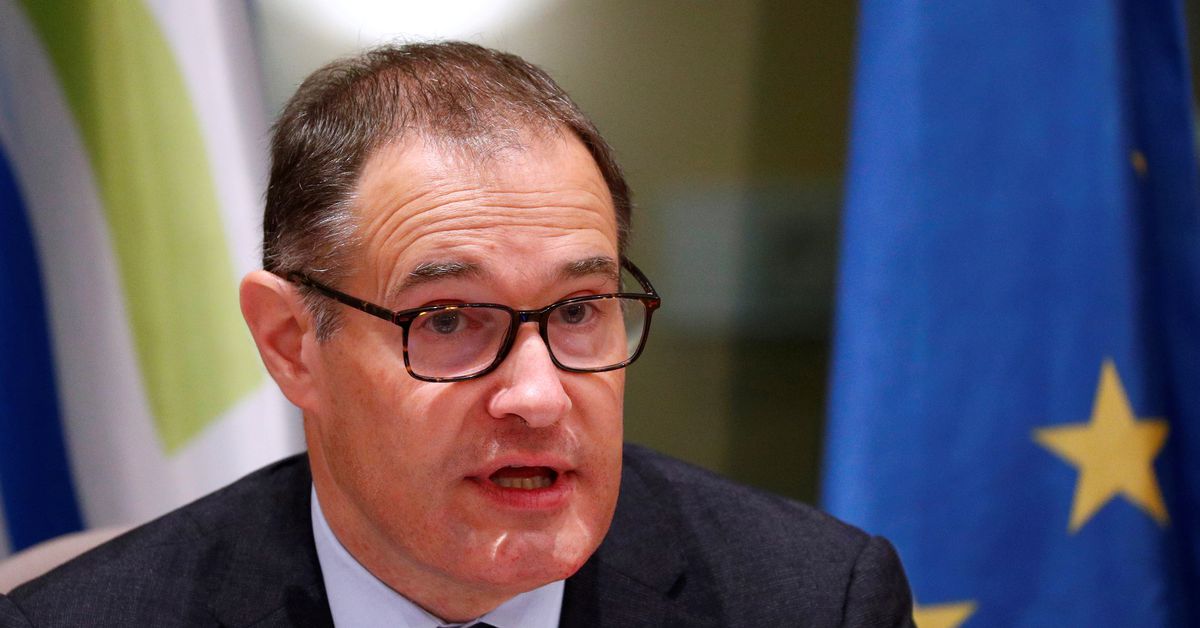 DRUSKINKAI, Lithuania, July 19 (Reuters) – The European Union border agency Frontex will deploy 60 border guards with helicopters and vehicles next week to the Lithuanian border with Belarus, after an increase in the number of migrants crossing illegally, which the EU says was orchestrated by Minsk.

In response to EU sanctions, President Alexander Lukashenko said Belarus would no longer block people attempting to enter Lithuania. Vilnius has since accused Minsk of bringing in migrants from abroad to send them illegally to the 27-nation bloc, with 1,400 having crossed the border this month, twice the total for the rest of the year.

Frontex executive director Fabrice Leggeri told reporters in the Lithuanian capital Vilnius that the migrant crisis “was created and is fueled by” Belarus, accusing Minsk of using irregular migration as leverage with the EU and Lithuania.

He later said that Frontex had also seen an increase in the number of illegal migrants from Belarus to Poland, although the situation appears to be under control for the time being.

The 60 border patrol officers, with around 30 vehicles and two helicopters as well as personnel to screen and interview migrants, will be deployed to Lithuania from July 29 to October 6.

Most of the migrants come from Iraq. Lithuania said the migrants were transported to Belarus on direct flights from Baghdad and Istanbul, a charge Minsk did not directly address. Belarus did not immediately respond to a request for comment on Leggeri’s accusations.

Speaking in an interview published Monday on the website of the Belarusian news agency Belta, Lukashenko said the sanctions “were choking” Belarus and keeping the border “cost a lot of money”.

Criminal gangs in Lithuania are responsible for illegal migration, and the Lithuanian authorities should fight it, he said: “If they need help, we will give it to them – not for free of course”.

The rapid Frontex intervention, requested by Lithuania, is the agency’s first such mission since it began controlling Greece’s land border with Turkey in March 2020.

Relations between Belarus and the EU, strained by the crackdown on Lukashenko opponents, deteriorated sharply after Belarus forced a Ryanair flight to stop in May and arrested a dissident journalist on board. The EU has responded with sanctions.

Lithuania is building a 550 km (320 mile) razor wire barrier at the border, most of which is not fenced. Construction has stalled as it searches for ways to source the razor wire.

EU members Slovenia and Denmark will provide razor wire “as quickly as possible”, in addition to what Lithuania is getting, said Lithuanian Interior Minister Agne Bilotaite.

“The situation in which illegal migration is used as a tool against Lithuania is intolerable. Everyone in Europe understands the gravity of it, and we are supported not only in words but also in actions,” Bilotaite said.

Seedify Launchpad – The Key to Equality for New Projects