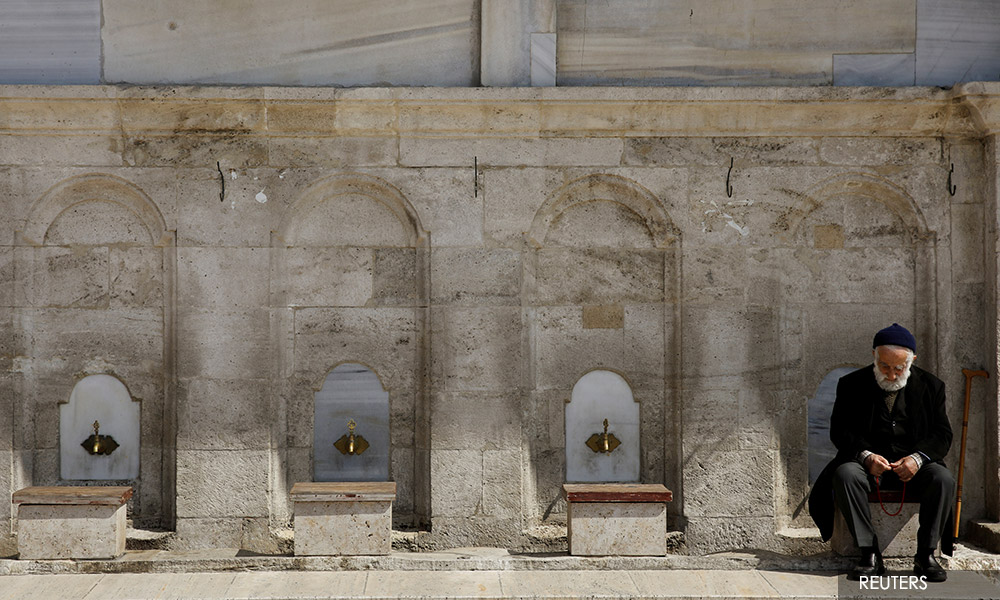 Let me take you on a grand tour of Istanbul

COMMENT | If you are fortunate enough to be a high ranking minister to be abroad during the worst disaster in your homeland, I urge you to do the “Day Tour with Local Guides from Turkey” to Istanbul .

Despite the sprouting of new Covid variants of Beta, Delta or Lambda that come from overseas, they are only Greek to you. Here is your itinerary for the day tour with local guides from Turkey; we promise many “historical stories”:

To fully appreciate the significance of the mosque, I need you to close your eyes and imagine yourself as Sultan Ahmet I.

You are only 13 years old, but you are already the sultan of the capital, Istanbul, and you control a vast empire that spans three continents: Asia, Europe and Africa. You stand on the shoulders of giants such as Suleiman the Magnificent and Mehmed the Conqueror.

Deep down, you know you are not as capable as they are. You cannot fight well, or manage empire well. The only way people will remember you is by building one of the best mosques with the most expensive and stylish materials.

Not only that, but you also want the Blue Mosque to be right across from the majestic Hagia Sophia and the Hippodrome, as well as the Ottoman royal residence. You also want to install six minarets, equivalent to the mosques in Mecca.

It is the true sign of power and control. Does it turn you on?

Back home, it’s the same exercise of power for you. High-ranking politicians can go on with their lives unaffected, while ordinary people are locked in their homes …