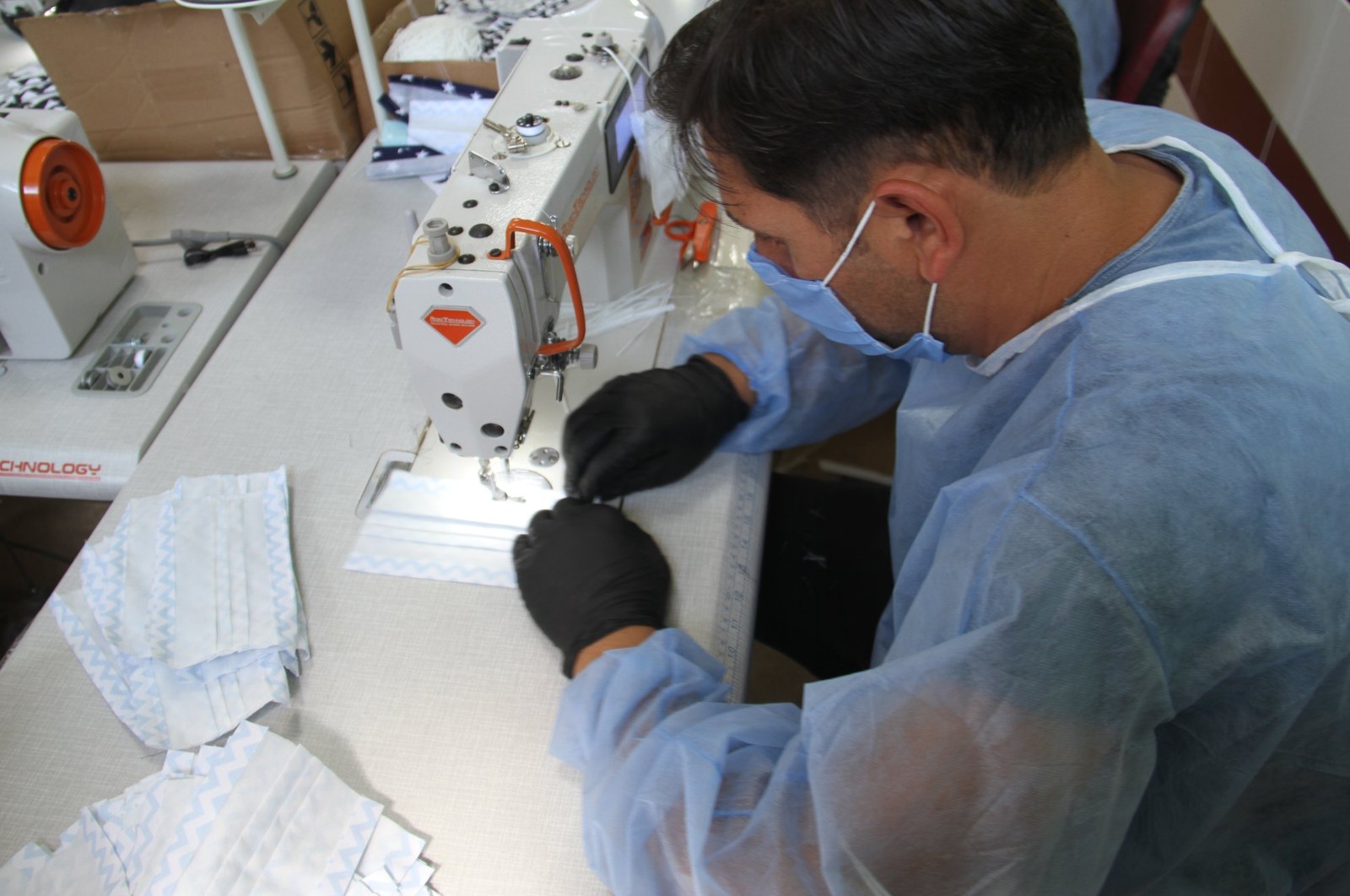 Turkish companies producing protective masks and medical gloves will no longer have to acquire prior authorization to export abroad, according to a recent decision.

The related opinion on the statement from the Ministry of Commerce on goods whose exports were either prohibited or subject to prior authorizations was published in the Official Journal on Friday.

This eliminated the need to obtain prior approval for the export of protective masks (gas, dust and nuclear fallout masks) sold under the Personal Protective Equipment and Sterile Medical Gloves Regulation / non-sterile supplied to the market under the Medical Device Regulation. .

Protective masks and gloves, which were on the list of goods subject to prior authorization last year as part of COVID-19 measures, have thus been removed from this list.

Over the past year, there has been a huge increase in the sale of products commonly used against the spread of the virus, namely face masks, disinfections and traditional Turkish cologne, a powerful disinfectant used by many. to ward off the threat of coronavirus.

N95 masks and other types of protective masks that were previously only used by health workers or particular professional groups have become a part of daily life since the start of the epidemic.

According to the 2020 Turkish Statistical Institute (TurkStat) annual industry products statistics, some 56.5 million masks were sold in 2019, up from 8.14 billion last year, with a jump about 144 times.

Meanwhile, some 4.33 billion TL of medical drugs were produced in 2019. This figure rose to 4.64 billion TL last year.

Thousands of people are fleeing fires in Greece, Turkey; some rescued by the sea