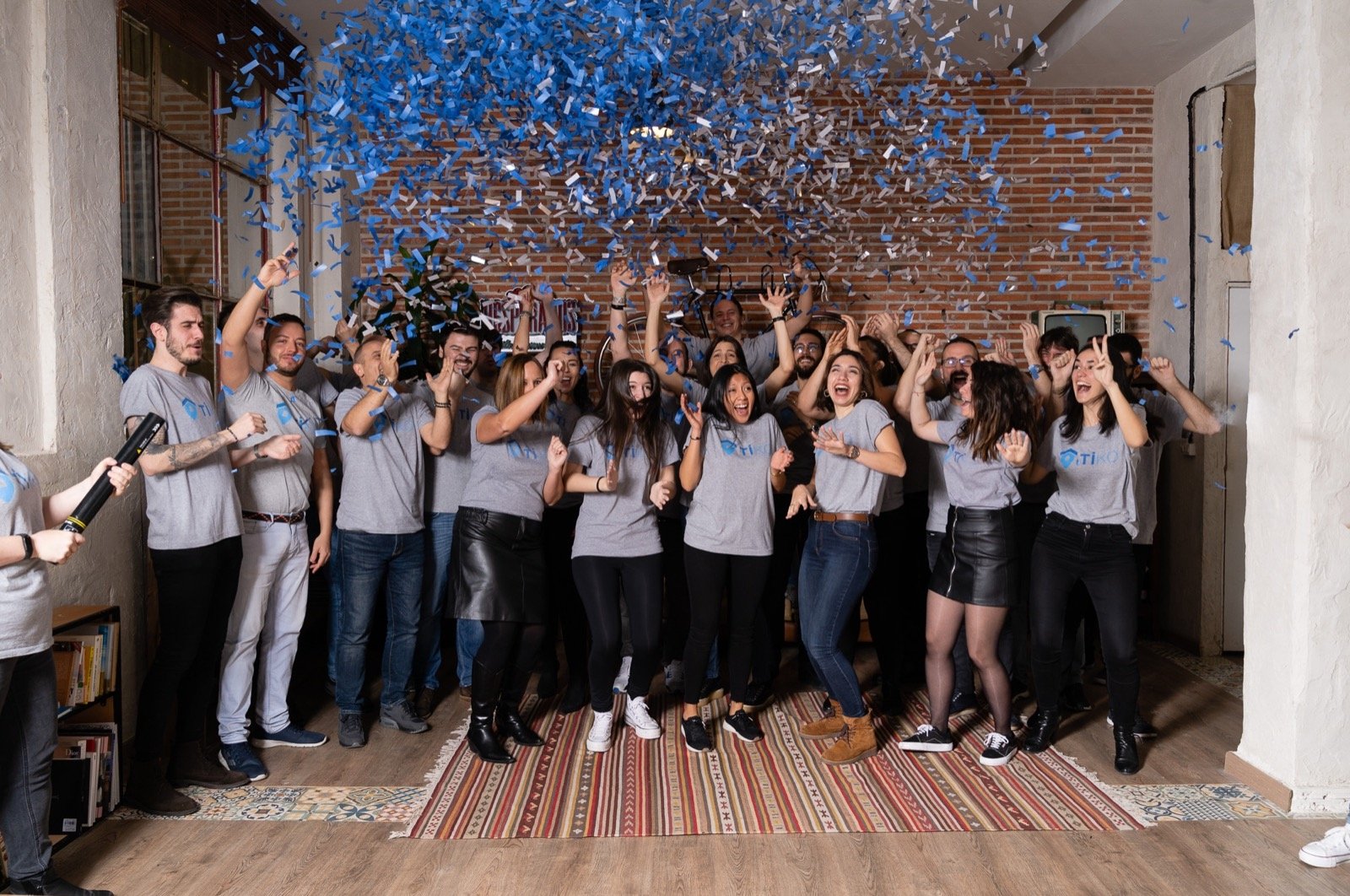 Picking up where it left off, the Turkish startup ecosystem entered the second half of the year with a record investment deal.

Tiko, a home-buying start-up from prominent Turkish entrepreneur Sina Afra, has raised $ 65 million in a round of Series A investment in Spain to expand internationally.

Tiko is a startup that followed Afra’s Evtiko company which ended its operations in Turkey in 2019.

Tiko’s investment round is the largest of its kind in Turkey. He beat Dream Games’ $ 50 million Series A round. At the end of June, the Turkish mobile game startup raised $ 155 million from investors as part of a Series B investment round, valuing the company at $ 1 billion.

Evtiko from Afra has shown that a new model is possible. Afra has proven to all entrepreneurs that even if they fail in their own country, they should not be discouraged if they believe in the success of their model.

Founded in 2017, Tiko aims to reduce the selling process for real estate sellers from months to a week. The startup offers to buy the property at a nominal discount from the sale price, which effectively means the seller can expedite the transaction for a minor financial blow.

The Tiko team manages its real estate operations in Spain through the management and technical operations based in Turkey.

The company’s Series A investment cycle has been led by BTOV and Rocket Internet, along with existing angel investors, Joel Ayala, as well as Class 5 Ventures and former Voi and Lime executive Noah Khamallah. .

While Tiko’s valuation has not been disclosed, it won’t be surprising that it hits a billion dollar valuation in a Series B investment round.

Explaining the journey they embarked on, Afra stressed that the basic rule of entrepreneurship is to challenge.

“The same management and technical team are at work. It’s the same brand as Tiko, except for “house” (the “ev” in Evtko means house in Turkish), but it can set up a business model in a different market, ”he said.

“After all, we knew what we were doing was right. The timing can be early for some markets and good for others. Entrepreneurship sometimes requires striving to the end to find the right path. is not just limited to finding the product-customer harmony, but sometimes the macro-environment must be found, ”noted Afra.

“I think we should welcome all the startups that come out of our country. We have to own it. “

“We are not just a Spanish company just because we are in Spain today,” he added. “Once we reach France and Portugal tomorrow, we won’t be a French company either. I always look ‘where is the direction’. Getir is not a Dutch company. It is not a British company either, as it is now in London.

The crux emphasized by Afra is embracing the success of startups and offering better human resources and infrastructure to create funds for them.

The startup ecosystem is gaining experience

According to its website, Evtiko is a real estate technology company (Proptech) operating in Spain and Turkey, aiming to bring an innovative perspective to the real estate industry using its technological infrastructure.

While its technological infrastructure is managed from its headquarters in Istanbul, real estate operations are carried out in Spain under the Tiko brand. He raised funding as a brand in Spain and as a startup with a management and technical team in Turkey.

As the founder and chairman of the Turkish Startup Foundation, Afra is one of the most experienced and successful entrepreneurs in the Turkish ecosystem. His first step towards global success was with Markafoni. Today, thanks to his experience and network, he is more experienced in global operations.

Global investment networks appreciate it too. Digitization has taken on great importance in the real estate sector, which has gone through great uncertainty during the period of the coronavirus pandemic.

Tiko aims to drive a major change in the real estate industry by making offers to those who want to sell their home within 24 hours, thanks to its algorithms supported by artificial intelligence (AI) technology in its infrastructure, without the need for visit the house.

The Turkish ecosystem is learning new things from every startup that embarks on this path, including Peak, Getir, Trendyol, Yemeksepeti, Gittigidiyor, Hepsiburada, Dream, Insider, Sahibinden and Tiko, whether or not they have officially achieved a valuation or not. a billion dollars.

Through e-commerce, games and software, we should be launching more successful businesses in all industries. That’s why we need well-trained people and experienced entrepreneurs.

Therefore, we must embrace all companies that contribute to human resources, taxes, exports and data-driven business culture, and pave the way for fair competition in Turkey. Entrepreneurs and software developers of all nationalities and faiths should strive to see their future in Turkey. In other words, we must strive to be part of the global entrepreneurial ecosystem.