It sounds unbelievable but it happened – the shooting of the Greek music video for Eurovision, which took place in Symi, provoked strong reactions in Turkey!

Amanda, 24, arrived in Greece not so long ago.

She traveled to the Aegean island of Symi to shoot the music video for the song that will represent Greece at Eurovision 2022, which will take place in Turin.

Who would have thought what was to follow in the days to come?

The Turks have identified… political motives in the video clip!

The filming finished, the first reactions from Turkey did not take long to arrive.

The Turks seem annoyed by the choice of the island in the music video as they believe Greece is using the competition for political purposes!

In some extreme posts, commentators have even gone so far as to claim that Symi is a Turkish island and not a Greek one… It should be noted that all these messages were published not only on private social media accounts, but also as comments on the official pages of the music competition, which will take place in May in the northern Italian city .

Even the mayor of Symi, Lefteris Papakalodoukas, took a stand on these reactions.

“It would be nice for us to do the job and advertise our island and Greece,” he said.

“Turks can say what they want, after all, and they themselves know what the truth is.

“It is in no one’s interest to raise your voice.

“This is a stupid article.

“Let’s send our best wishes for our song.” 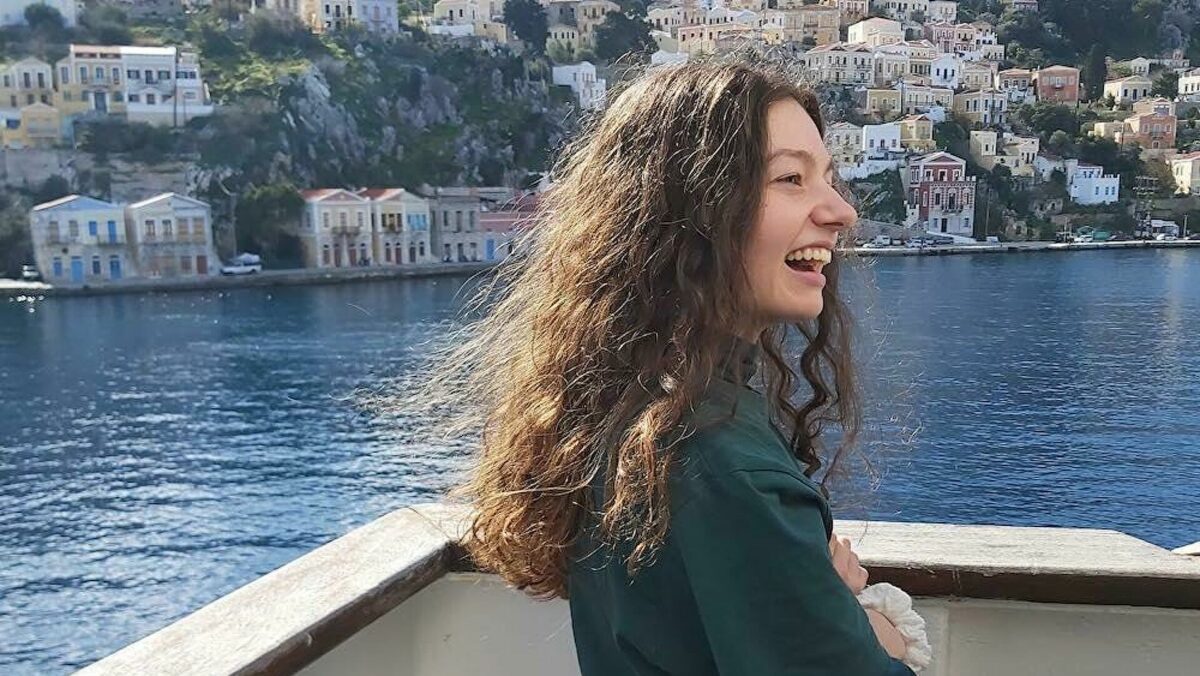 Of course, all of this takes us back many years and reveals that some people choose to use even an innocent music contest to promote their extreme views.

Christos Christou is a writer for You Fly.

With a view to re-election, Turkey’s Erdogan risks the wrath of Western partners

What is Turkey doing?