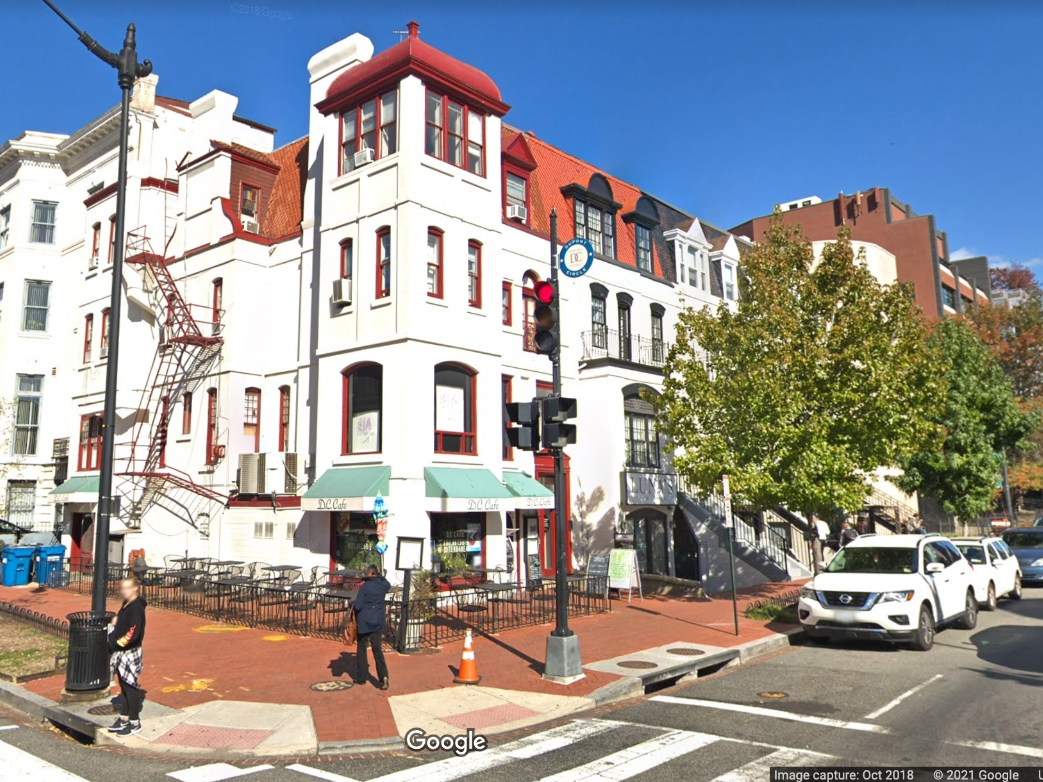 WASHINGTON, DC – DC firefighters are investigating whether a fire at a new Turkish restaurant in Dupont Circle is linked to hate graffiti found on the restaurant while it was under construction earlier this summer.

The fire started at Cafe Istanbul after 4 a.m. on August 4 and appears to have only damaged the exterior of the restaurant, possibly indicating that it started outside. Firefighters say the cause of the blaze is still undetermined and is under investigation.

“A quick response and a call for additional resources minimized expansion inside the structure,” DC Fire and EMS said in a tweet last Wednesday.

While the restaurant, located at 21st and P streets, NW, was under construction in June, it was twice targeted with graffiti saying “F *** Turkey” and depicting a Nazi swastika, reported Jackie Bensen of News4 last weekend.

The owner of Café Istanbul provided law enforcement with a photo of one of the graffiti messages he found outside the restaurant on June 14.

The cafe had been occupied for the first two weeks of opening, but is now temporarily closed as damage from the fire is being repaired, the owner told News4. The space was previously occupied by the DC Cafe, a Mediterranean restaurant that closed in May.

The Council on American-Islamic Relations, a national civil rights and Muslim advocacy group, on Tuesday called for an investigation into possible grounds for the blaze. CAIR noted that Café Istanbul had previously been the target of hate graffiti. Fire investigators are looking for footage from security cameras of nearby buildings.

“The heinous vandalism that took place prior to the start of this fire is sufficient to investigate with possible bias in mind,” CAIR Director of Government Affairs Robert McCaw said on Tuesday. “We urge law enforcement authorities to review all security camera footage from neighboring buildings. This incident should be treated with the seriousness it deserves.”

To request that your name be removed from an arrest report, submit these required elements To [email protected]