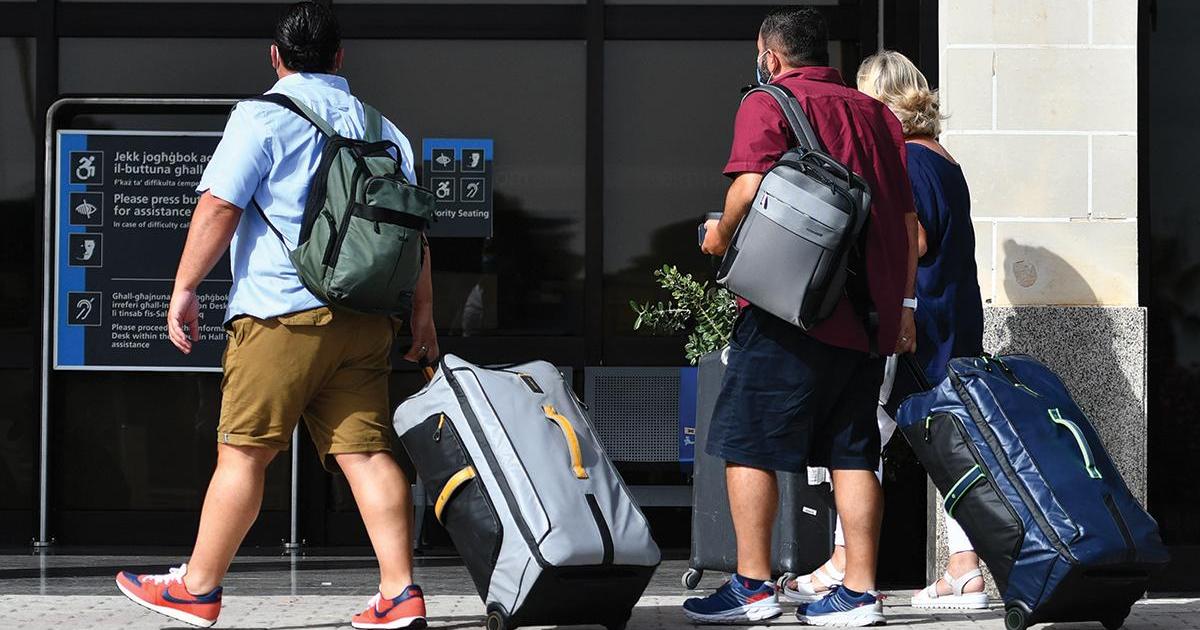 Airlines on Wednesday denied unvaccinated travelers boarding flights to Malta, despite a last-minute legal opinion giving those travelers the option to enter and self-quarantine.

The legal opinion now specifies that unvaccinated arrivals from Red List countries, which include all EU states, must “undergo a period of quarantine”.

However, travelers from Poland, Turkey and England have said a vaccination certificate is required to board their flights, with a Polish family having no choice but to leave their children behind.

Michal Mozdyniewicz, 35, said he and his wife had been told two days in advance by RyanAir that they would not be able to take their two teenage children with them on vacation.

Since they couldn’t change their ticket, they decided to go on vacation on their own rather than lose the money, they explained.

Quarantine for 14 days at the price of € 1,400 per room according to the new rules

“It was a problem because the rules were changed today and our children had to stay home because they weren’t fully immunized,” Mozdyniewicz said.

However, even if the children had been allowed to board, they would have had to be quarantined for 14 days at a cost of € 1,400 per room, under the new rules.

Omar Kamel, a 30-year-old man traveling from Istanbul on a Turkish Airlines flight, said many were prevented from boarding their flight because they did not have the COVID-19 vaccination certificate.

There was also confusion on a British Airways flight from London. Even though a recognized vaccination certificate is the only requirement for entering the island, fully vaccinated travelers were also asked to present a negative PCR test before boarding, explained Manish Patel, 47, from London.

Although he saw no one prevented from boarding the flight, the plane was half empty, he said.

Only vaccine certificates from the EU, Switzerland and the UK are accepted by authorities, and Malta International Airport said those from Dubai and Turkey are accepted from Wednesday.

Independent journalism costs money. Support Times of Malta for the price of a coffee.